We moved here at what now feels like a long, long time ago; the youthful, energetic but rather innocent and naive age of 23.

We met at Nottingham university in freshers’ week.  My plan, or rather lack of it, was to get the degree my father thought I should get and then ‘who knows’.  My husband, Matthew, but everyone knows him as Daph, was simply never to work in an office, or a city, and NEVER to work for anyone else.

The only thing I was sure of doing was going to do a ski season working for a friend as a chef in Meribel.   Daph’s parents had in the interim bought an old, neglected farmhouse in Les Houches, Chamonix.  We decided we’d therefore go and do a trial run in Meribel and then venture over to Chamonix to run our very own catered chalet business.

Little did we know that over the next decade we would eventually renovate three properties and run them as catered chalets hosting up to 35 guests with the help of nine staff and six, God forsaken, vehicles.

It was these vehicles that in the end got me.  A constant strain of stress and financial worry.  Not once, nor twice, but three times did our staff members drive them into underground car parks that we’d categorically told them never to do.  The last time they managed to rip the whole roof of the car which cost us an arm and a leg to fix.

As for the chalet construction, we learned the hard way.  For the first couple of years we had the excellent help of ‘Rob, the man in the roof’.  He did all the complicated bits, like installing the boiler and replacing structural beams, while I became a proficient tiler, plaster boarder, and floorer and my husband learnt the dirty job of plumbing, running in electric cables and much more.  We made a LOT of mistakes.  Originally, with not enough money to buy better quality material, pretty clueless in the trade itself, and under pressure to get the job done in time for the next guests we ended up doing a lot of jobs twice.  Chalet Schuss’s kitchen, for example, is now in it’s fourth rendition.   With each job we learnt more, planned better, took a bit more time and aimed for a higher finish.

Our first project was The Farmhouse (which was originally built in 1802 – hence our name), then Chalet Schuss and lastly Chalet Sous les Bois.

It was an adventure and a HUGE learning experience.  By the time we’d reached 33 I think I’d had enough of managing all the car crashes and we were going to have a family, so we decided to slow down and offer the chalets out on a self catered basis.  If our guests wanted more then I could certainly find the right people to take on the extra roles.

As for our building adventures, although they were breaking, they’ve been fun and as a consequence there’s always a new plan up our sleeves.

During the winter months, while I ran Chalet 1802, Daph became a master of SEO, making sure our chalets were fully booked.  (SEO, by the way, means ‘search engine optimisation’, however, if you’re anything like me that probably doesn’t make what he does any clearer).  These days he focuses his energy on this (and the kids) which he sometimes does well at, but it’s a tough game with Google as your master.

I shadowed an excellent interior photographer for a year while running the chalets and am now a part time interior and lifestyle photographer too.  If you’re interested, my site is www.charlottedalephotography.co.uk, but I warn you it’s in dire need of updating and is on that never ending to do list… 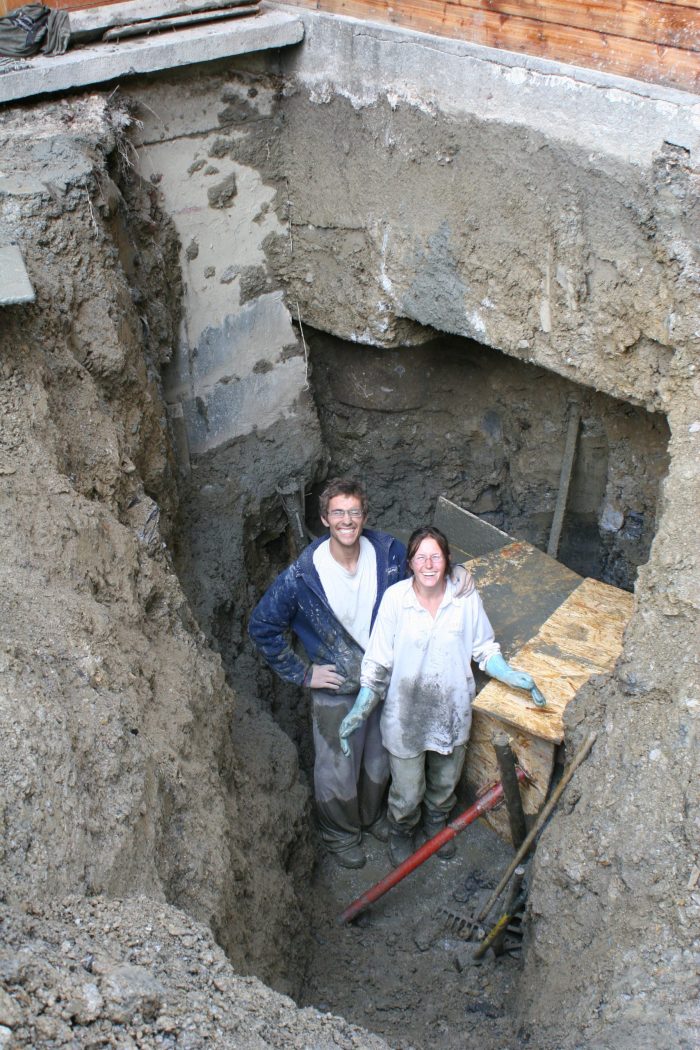 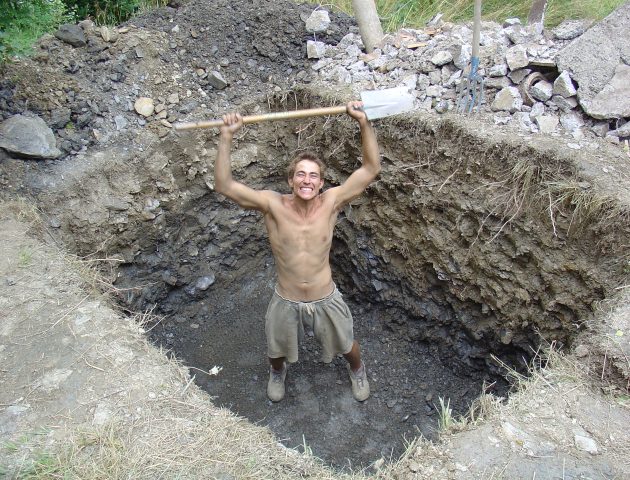 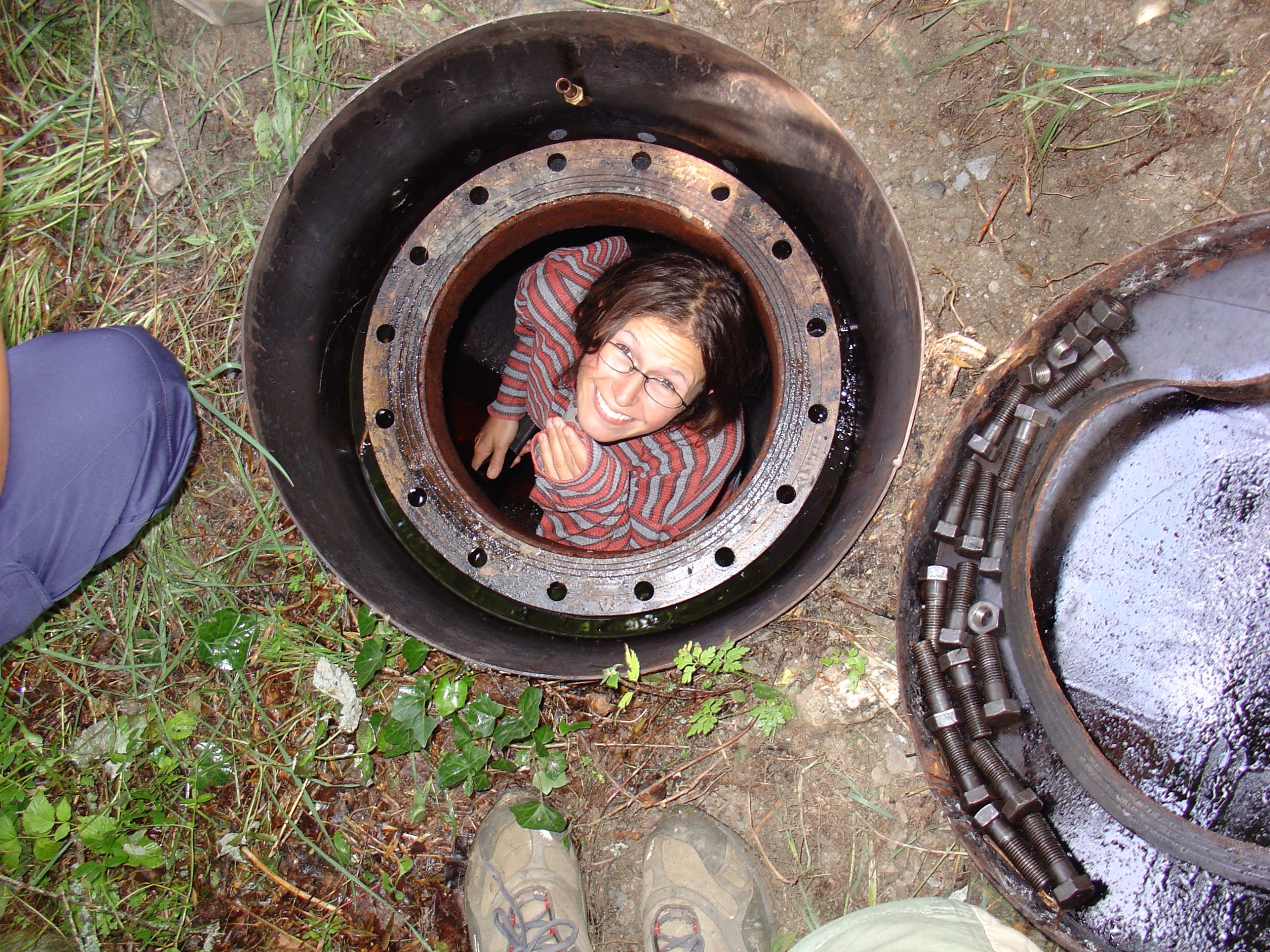 top reasons to choose our homestay

Feel and experience nature in its fullest glory to refresh yourself.

Experience the charm of Kerala heritage that have been preserved throughout the ages.

The calm and comfortable environment will make your family feel at home.

Rated 4 out of 5
“If you are a lover of nature and appreciate its tranquility then this is the place for you.”

Any cookies that may not be particularly necessary for the website to function and is used specifically to collect user personal data via analytics, ads, other embedded contents are termed as non-necessary cookies. It is mandatory to procure user consent prior to running these cookies on your website.